I recently went one on one with David Giersdorf. David is a longtime executive and entrepreneur in the cruise, travel, and tourism industry, where he has held senior executive leadership positions at Holland America Line, Windstar Cruises, Paul Gauguin Cruises, American West Steamboat Company, and Exploration Cruise Lines. David is also the author of Hard Ships.

Adam: Thanks again for taking the time to share your advice. First things first, though, I am sure readers would love to learn more about you. How did you get here? What experiences, failures, setbacks, or challenges have been most instrumental to your growth?

David: I was born in the frontier of Alaska before statehood. My father was a young, single parent, and quite an entrepreneur. He was in the aviation business, the early days of Alaska Airlines. And he played a big role in putting Alaska on the map as a tourism destination. And in fact, when I was in my teens, he started what became the family company, and it was all hands on deck…. 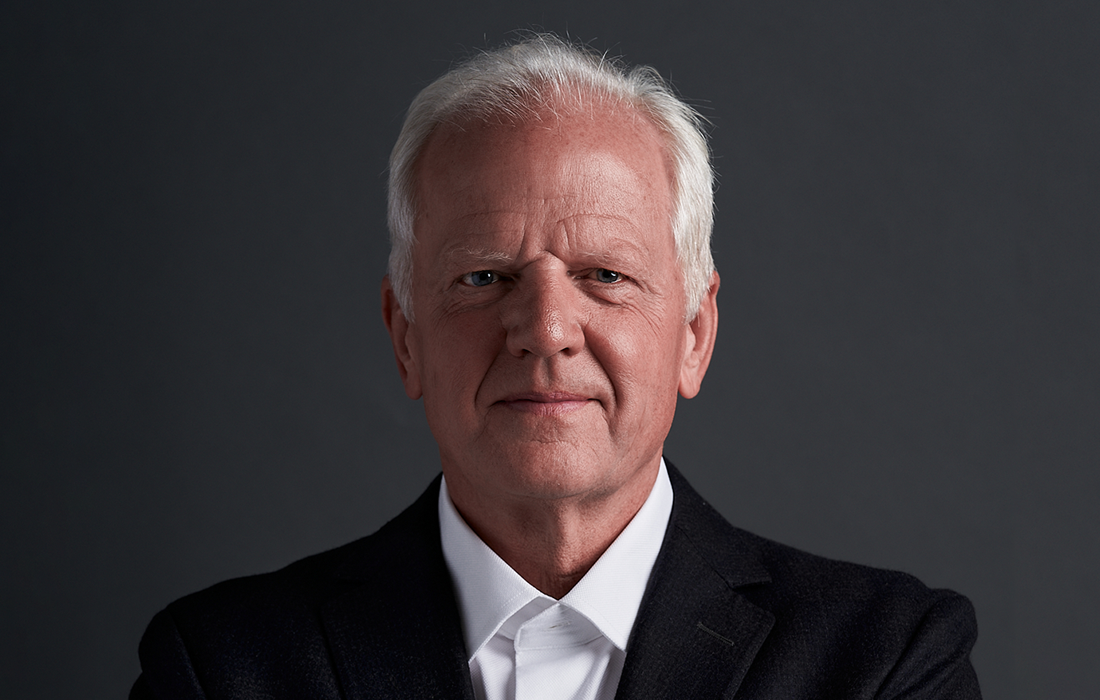 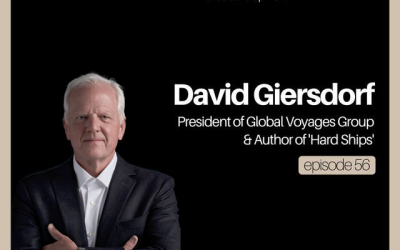 RJ Singh is a corporate and ultra-endurance athlete, family man and is dedicated to the pursuit of self-mastery. His mission is to lead by example and share the ultrahabits needed to achieve ultra-performance in all areas of your life . 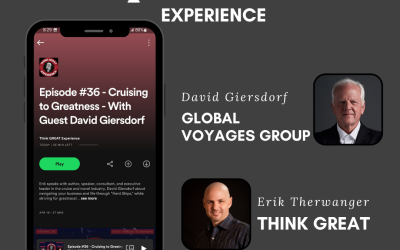 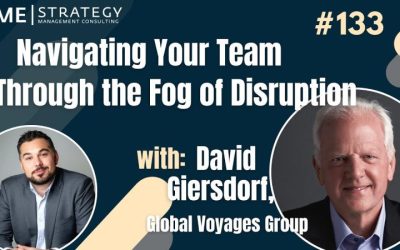 Podcast: Navigating Your Team Through the Fog of Disruption with David Giersdorf

On this episode of the Strategy & Leadership Podcast, David joins us to discuss how he helped solve the big challenges of iconic cruise ship brands, #LeadingThroughDisruption, his book Hard Ships, and more. 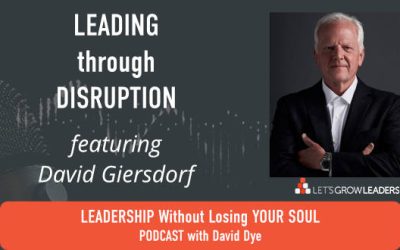 Podcast: Leading Through Disruption Without Losing Your Soul

Is there any industry that’s been disrupted more at a global level over the past twenty years than the cruise lines? In this episode, David Giersdorf, a former senior executive in the global cruise, travel, and marketing services industry, gives the roadmap for leading through disruption.

In Part 2 of this two-part podcast, Managing Editor Brian Gorman and David dive more deeply into some of his protocols as they apply to today’s workplace disruptions.

David Giersdorf knows how to navigate disruption. His decades of C-suite experience in the travel industry have helped him identify six protocols for “navigating your company, career, and life through the fog of disruption.”